Home > About Us > Location > Local Information 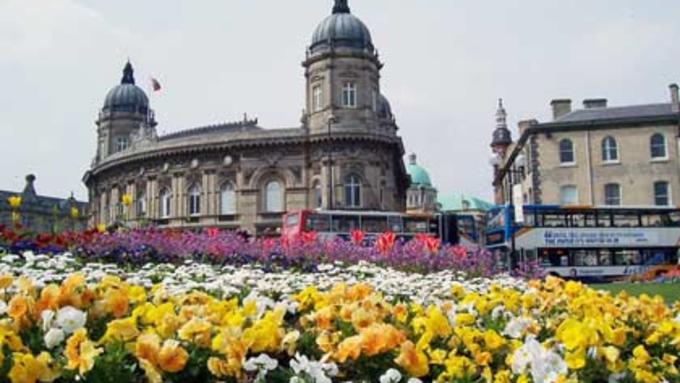 Kingston Upon Hull (usually referred to as simply ‘Hull’) is a city (with the population of approximately 250,000) built around the confluence of the River Hull and the River Humber, 25 miles inland from the North Sea coast. The city originally took its name from the river then gained a Royal decree from King Edward I in 1299.

Hull is mainly known as a port, and although the fishing activities have largely ceased the Humber continues to be a major artery for both passenger and cargo services.
Visitors to Hull are often impressed by unexpected tourist attractions including the historic Old Town and Museum Quarter, Hull Marina and The Deep aquarium. Recent investment in a new rail and bus station, St. Stephens shopping centre and several hotels gives an indication of confidence in the city which the City Council intend to make Hull become a leading player in the renewable energy market.
Sport enthusiasts may recognise Hull from its’ well known Rugby League sides Hull FC and Hull Kingston Rovers and association football club Hull City.