Home > About Us > People > Josh Welburn 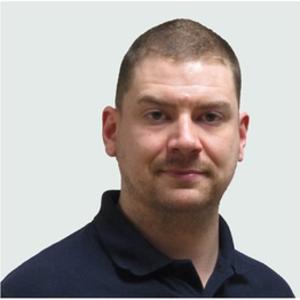 He began his career with a 4-year apprenticeship for a large appliance manufacturer where he trained to become a R&D Product Engineer. After this apprenticeship he joined Enertek in 2012 as a Development engineer working internationally in the development of gas fired appliances. In 2015 he left the company to pursue personal interests as a wilderness guide around the world before re-joining the company in 2019 as a Senior project engineer whilst finishing his study in Renewable Innovation. He started his role as Project Engineer Manager in December 2020.